CRS-4013: This command is not supported in a single-node configuration.

In 11gR2 RAC configuration, after planned shutdown I wanted to start the Grid infrastructure.  So I issued crsctl start crs command, which resulted in following error


Being a development cluster, initially I thought someone have messed up with the RAC configuration by switching OFF the RAC.  So to check the current configuration I issued following commands.

This command returned value 1.  Which means RAC was ON.
There was nothing obvious in the log, which points to the cause of this error. Also CRS was running on other node.
Tried with few more things


But still could not start the CRS.
Finally deconfigured the CRS

Then again configured it

Last approach worked, but I could not ascertain the root cause of this error.
Gönderen asadsa zaman: 23:26 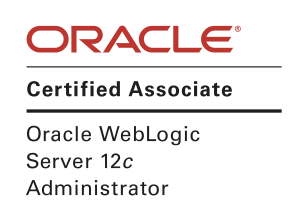